The Castano is a Tier 5 Tank that upgrades from the Constructor, Assassin, Fort, and Trapeze at Level 60.

The Castano is an animated tank that can switch between Constructor and Assassin.

The Castano upgrades from the

It does not upgrade any further. 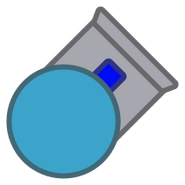 Castano in its Constructor Form. 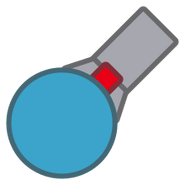 Castano in its Assasin Form.
Community content is available under CC-BY-SA unless otherwise noted.
Advertisement