Hi there, person seeing this, my name is Lauren and i'm just a random player. I play in woomy arras.io as SRP and other "passwords" (such as Silvy and 4NAX). I test tanks and mostly play 4 Team Tag.

Other Stuff i play (and my page on their respective wiki)

Favorite tanks (not in order) 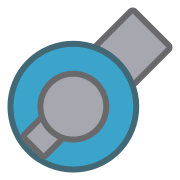 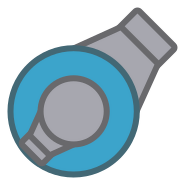